All that plus four podcasts!

Episode 50B (January 17): Editors’ Introduction, “How to Raise a Kraken in Your Bathtub” by P. Djèlí Clark, as read by Matt Peters, “Kannazuki, or the Godless Month” by Betsy Aoki, as read by Erika Ensign, and Lynne M. Thomas interviewing P. Djèlí Clark. 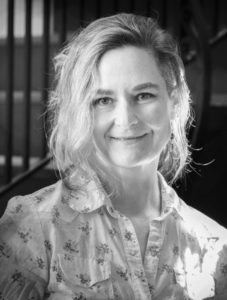 Waystation City by A. T. Greenblatt

How to Raise a Kraken in Your Bathtub by P. Djèlí Clark

Kannazuki, or the Godless Month by Betsy Aoki

The Hole Thing by Neil Gaiman

The Credo of Loplop by Sonya Taaffe

Temperance and The Devil, Reversed by Ali Trotta
(available Feb 07, 2023)

Something in the Way: AI-Generated Images and the Real Killer by John Picacio

The Haunting of Her Body by Elsa Sjunneson