About Our Cover Artist: Antonio Caparo 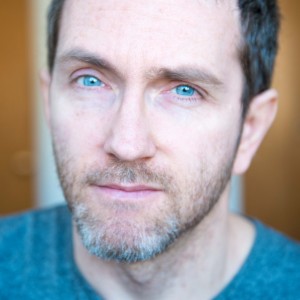 Antonio Javier Caparo grew up in Cuba and graduated as a Graphic Designer in the Superior Institute of Design in Havana. It was there that he discovered a book at the Institute’s library: Guide to Fantasy Art Techniques including interviews to some of the greater artists at the moment: Jim Burns, Chris Foss, Boris Vallejo, Syd Mead and that marked a path to follow from that moment on.

Much of his early career was spent in graphic design but he always felt passion for other worlds, magical characters, metaphorical stories. Soon he decided to devote himself to illustrate both traditionally and digitally, trying to turn every of his works in a conceptual piece with a story behind it.

His illustrations regularly appear in magazines and children and young readers books in the US and Europe with clients that include Harper Collins, Hyperion Books for Children, Simon & Schuster, Tor Books and many others.

He is also passionate about animation and comics.

He currently lives in Montreal, Canada with his wife and his daughter.

The Rainbow Flame by Shveta Thakrar

The Half-Life of Angels by Sarah Monette

A Year and a Day In Old Theradane by Scott Lynch

Slices of Failure in Super Science by Bryan Thao Worra

The Saga of Captain Jens by C. S. E. Cooney

Ethics of Reviewing by Natalie Luhrs