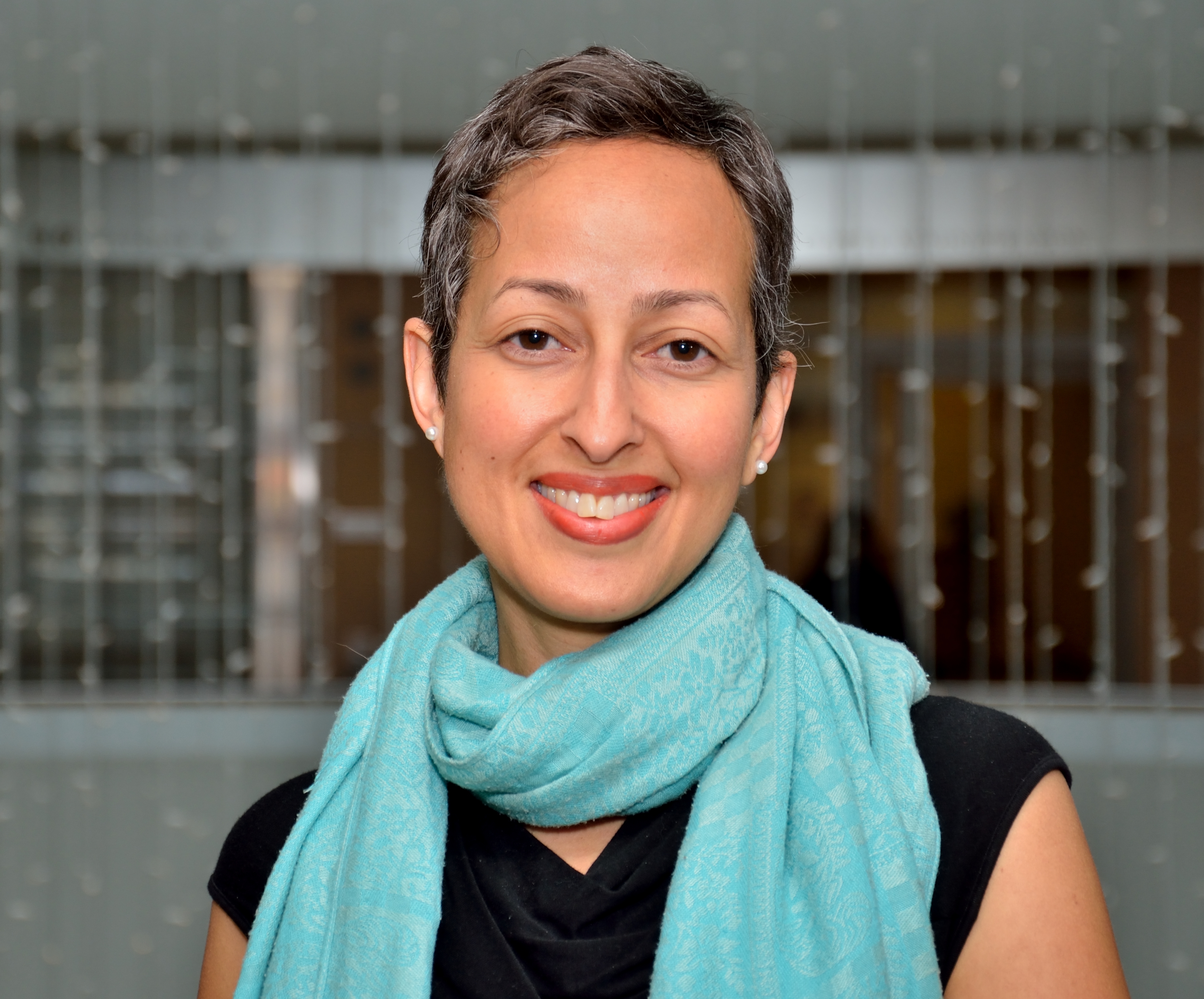 Sofia Samatar is the author of the novel A Stranger in Olondria, winner of the 2014 Crawford Award, as well as several short stories, essays, and poems. Her short story “Selkie Stories Are for Losers” has been nominated for the Hugo, Nebula, and World Fantasy Awards. Sofia is a co-editor for Interfictions: A Journal of Interstitial Arts, and teaches literature and writing at California State University Channel Islands.

1) What was the first science fiction or fantasy story that you ever fell in love with? How has it inspired your own work?

The first SFF work I fell in love with was The Lord of the Rings. It’s inspired my work enormously–mostly in terms of language. Tolkien was a master at creating an imaginative reality through the use of fantastical languages. He really understood that language makes the world. I didn’t create a fully functioning language for my own imagined universe, but I certainly know the meaning of all the names of people and places in A Stranger in Olondria. I know something about the phonology and morphology of all the languages in the book, and I have a decent idea of how the grammar works (though I’m better at Olondrian grammar than I am at some of the other languages). That knowledge is important, even if the reader doesn’t share it. When there’s consistency in an imagined language (for example, Olondrian does not have the sounds “p,” “j” or “ch”), it creates a sense of depth, of alternate reality–which is what we’re all after. Tolkien knew that the sounds of words are powerful, even if you don’t know exactly what they mean. He’s taught me a lot.

2) You’re an academic and a teacher, as well as a fiction writer, essayist and poet. When you come up with ideas to write about, do you know what form the piece will take? How do you decide if your idea is going to become a story or essay or poem?

For me, form and content are too closely related to pull apart. Ideas don’t come to me in the abstract–they come as essays, stories, or poems. Sometimes they come in more than one form–I’ve recently written both a short story and an essay about Charlie Parker, and I’ve published a poem and a story about Shahrazad from A Thousand and One Nights. But, basically, there’s never any question. There’s no decision to make. The idea is an object.

3) How do you use your work to challenge readers?

Wow, I don’t know! Maybe I challenge readers, but I really don’t set out to. In fact I always hope my work is clear and easy to read, a pleasure rather than a challenge (I’m pretty sure I don’t always succeed). I want to give someone an experience. I want to tell what I see, and for it to mean something to another person. I’m just saying stuff like “Tree–I see that tree. Do you see it too?” I suppose it can be challenging if people don’t see my trees. But–and maybe this is because I’m a teacher–I see “challenge” as something sort of awful, like a tough assignment. I don’t think of my favorite books as challenging, so I’m not looking for my own work to be received that way. I guess I would say, to someone “challenged” by my writing: “That’s too bad. I’m sorry.”

Ok, do you know that game Dictionary? Where you pick a word nobody knows, and everyone makes up fake definitions for it, and then you try to guess which one is right? Well, one time I was playing with a bunch of people including my husband, Keith Miller, and there was a totally unfamiliar word (which I unfortunately can’t remember), and Keith and I both made up the same definition: “Swedish nougat.” Now, there was something about this word that suggested candy–I think someone else came up with a candy definition too–but it was definitely not “svenskanugatte” or anything like that. There was nothing in it that suggested Sweden or nougat specifically. We were speechless. I mean, we spend a lot of time together and read a lot of the same books, but it was still very weird.