According to Hesiod, Pandora opened a jar unleashing all the world’s evils. Hesiod’s tale is ancient, but I’m not sure 2020 could be much worse than the day Pandora opened that jar. We are faced with a great deal of crises that feels like more than any one person can bear. Similar to Pandora’s story, the world seems to grow darker and darker with every news report. The shadows in front of us make everything more difficult and dismal. It seems as if we have a bingo card of world-wide challenges: climate change, political strife, wildfires, destruction of the rainforest, and coronavirus. Oh, and don’t forget the murder hornets.

However, we must also remember what happened at the end of that story. Hope. Hope was left at the bottom of the box after all the misery had escaped. Hope is a multifaceted gem that sparkles and radiates a light of possibilities that pushes back against the darkness, even in the most desperate of times. This is the very reason authors must go on creating and readers must go on reading.

J.R.R. Tolkien wrote: “Faithless is he that says farewell when the road darkens.” This is the time that people need the hope that books bring. We need the trope of the hero. It’s the reason people have told stories of heroes in all cultures across all of time—hope from hopelessness. Odysseus, Beowulf, Frodo Baggins, Luke Skywalker, T’Challa, Wonder Woman, and Murderbot join thousands of other heroes, both ancient and modern, that light a path through the darkness and show us how to go on when it seems there is no way to win. We need these stories of heroes overcoming great odds, so that we will have the strength to do the same.

I wrote The Rush’s Edge with the hope of heroes in mind. The hero’s journey shaped me as a kid and as an adult, and taught me that even when evil seems to have the upper hand, good people can band together to overcome it. The Rush’s Edge is a story about such people. Their universe, much like ours, is a place full of uncertainty and pitfalls. They struggle to make their way, they find family and forge relationships, and are inexorably drawn into a fight against darkness.

Hal, the main character, is a vat: a genetically modified, technologically enhanced solider who believes he has no hope for the future. Vats usually die chasing the rush that they’re engineered to crave, and Hal expects to have a short life. Together with his former commanding officer, they make a living salvaging technology from crashed ships on the Edge, but when they discover an artifact from an ancient culture, they become the target for a government that wants to silence them at any cost. During the book, there are times that Hal and his companions face the unknown, much like we face the unknown of today. It’s Hal’s connection to his found family that gives him hope and strength to overcome what fate has dealt him and gives him the momentum to do what has to be done.

I’ve been told my novel is a hopeful book. I want it to be. Nothing would make me happier than to know that I can repay the same gift of hope that was given to me by all those space operas and hero stories that I grew up on. I know other authors feel the same way.

The current state of world affairs makes books more important than ever. Books are a unifying force. They inspire courage and bravery in the face of hatred, bigotry, and division. They challenge us to be our best selves. I aspire to more because of the stories that have influenced me. I may not ever have become a Jedi or wielded a sword against Uruk-hai, but I have done those things through my connection with the heroes I’ve read about.

So, in the end, we must read, we must engage, and above all we must have hope. After all, it’s the last thing left in the box.

(You can find out more about The Rush’s Edge from Angry Robot Books here!) 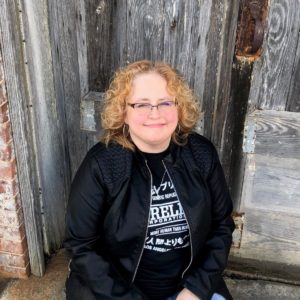 Ginger Smith has worked as a record store employee, freelance writer, bookstore assistant manager and high school teacher of English. In the past, she has played in many tabletop RPG groups and even run several of her own. She collects vintage toys, sci-fi novels and comic books, as well as mid-century furniture. She currently lives in the southern USA with her husband and two cats, spending her free time writing and watching classic film noir and sci-fi movies. 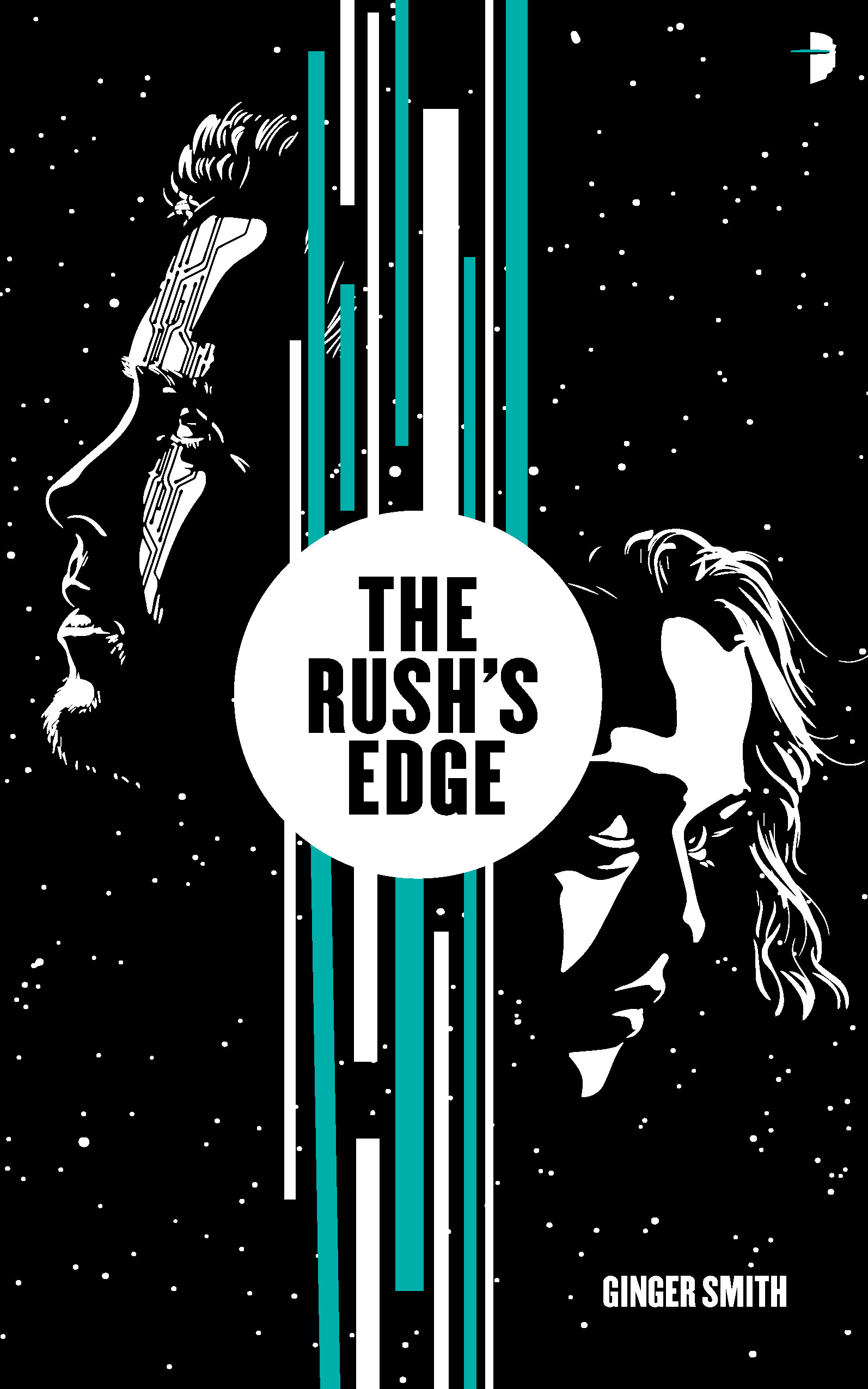