Welcome to the second installment of the Uncanny Magazine Podcast!

In Podcast Episode 2, you will hear:

This podcast was produced by Erika Ensign and Steven Schapansky. Music created by Null Device and used with their permission. 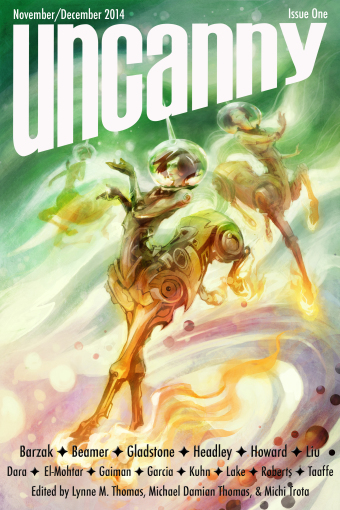