Your mother is dying

What do you read to her?

During the pandemic, she started an online book club

For her school-aged grandchildren

But she’s too tired to run the meeting

Thousands to choose from

No one you know has more books than your mother

No one you know reads more carefully than your mother

Delving deep into the choices behind each word

But the grandkids adore it

And no one takes more joy than your mother

You remember that road trip

Rained out, holed up in the motel

She read The Hobbit out loud every night

Doing the Gollum voice with a wicked grin

So scary, warm, and cozy all at once

But you remember finding her old

Broken-spined and ancient even in 1979

So fresh and new

Two Christmases later she gave you that huge anthology

And full of everything

And she probably never read more than five of the

Five hundred comic books you wrote during her lifetime

Almost as much as she loved

The short story you wrote when you were sixteen

About a mother baking bread

Growing up and away

But you saw her eyes shine

Forty years ago when you stood in the kitchen

Talking about Dandelion Wine and she remembered

The thrill of new sneakers

In the living room

The grandchildren curl into couches and chairs

Around her electric hospice bed

Smiling as you read aloud

On his Royal Crown Cream-Sponge

Douglas in the woods

Stalked by the glorious monster of awareness

Suddenly conscious of being alive

Douglas in the cupola at daybreak, gazing out over Green Town

A young god rousing this tiny world from bed

Commanding the sun to rise

The kids audibly exhale when you close the book

You think of Douglas letting out a low whistle of astonishment

Your mother beams and glows

Basking in her grandchildren’s wonder

A year later you finally finish rereading the book

Because after the pages you read to your mother

It’s all death and decline

The despair of the Happiness Machine

Douglas realizing someday he, too, will die

You wanted to protect your mother

Raise her into the cupola

So she could gaze out over Green Town

But look at all those books in her house

So many voices grappling with the hardest questions anyone can ask

She read so closely

She said she didn’t love fantasy

But she was just critiquing escape

She wanted something real

Even in this book

Even if she didn’t remember the specifics

She knew the summer would end

Still, you’re glad you stopped reading where you did

Maybe you did it for her

Maybe for the kids

Why not give us all that moment before the inevitable?

(Eyes closed, listening with every fiber, beaming as the children exhale)

So thrilled to know he was alive 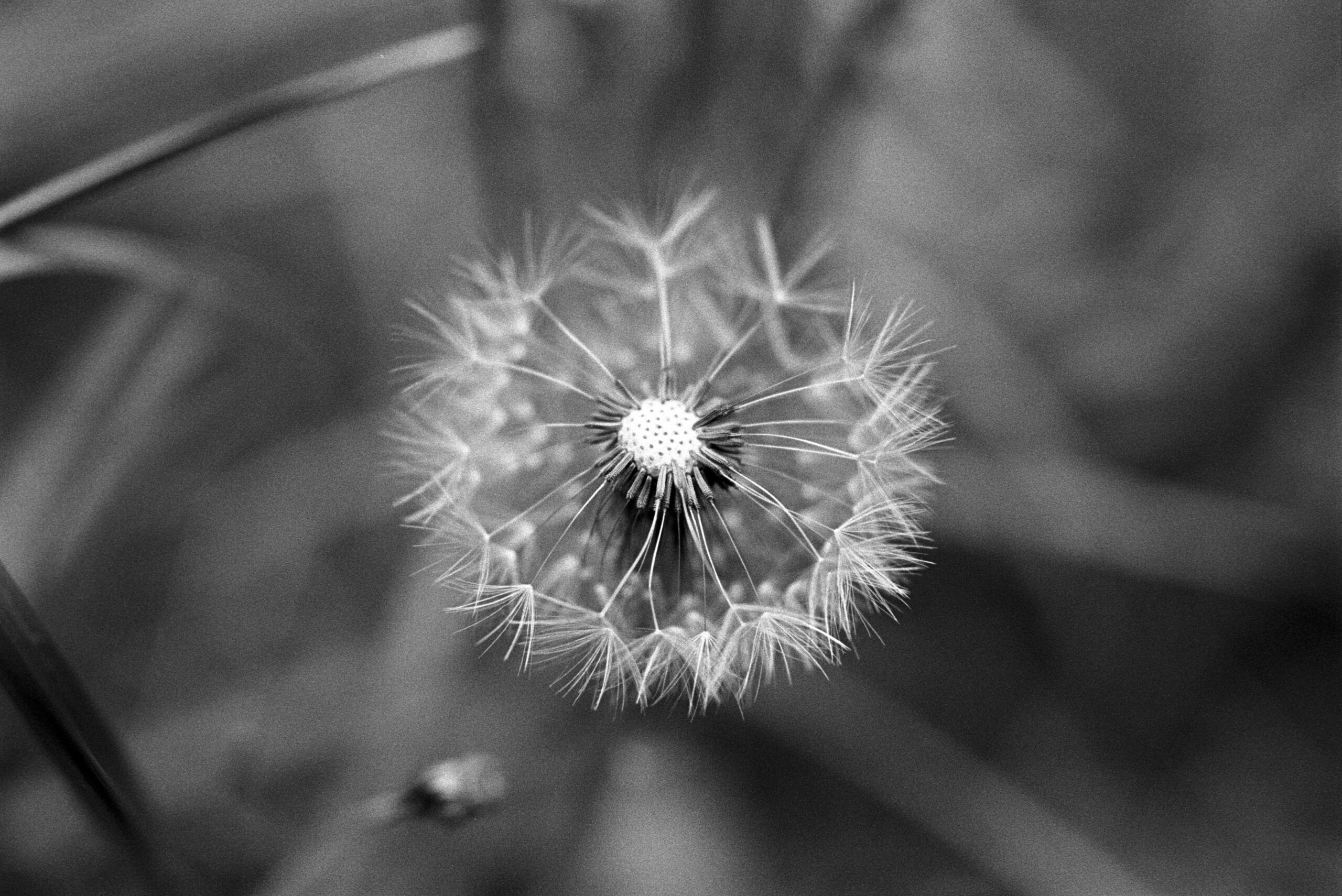 Greg Pak is a writer and filmmaker best known for his feature film Robot Stories and for writing over 550 comic books, including classic series like Planet Hulk, Darth Vader, Mech Cadet Yu, and Ronin Island. He wrote The Princess Who Saved Herself, the beloved children’s book based on the song by Jonathan Coulton, and recently released I Belong to You / Motherland, an illustrated book of poetry set to music by Inversion Ensemble. Pak co-created the Marvel characters Amadeus Cho with artist Takeshi Miyazawa and Wave with artist Leinil Yu. For more, please visit gregpak.com.

One Response to “Book Club”