So now the announcement you have been waiting for, THE DISABLED PEOPLE DESTROY FANTASY Fiction and Nonfiction GUEST EDITORS! 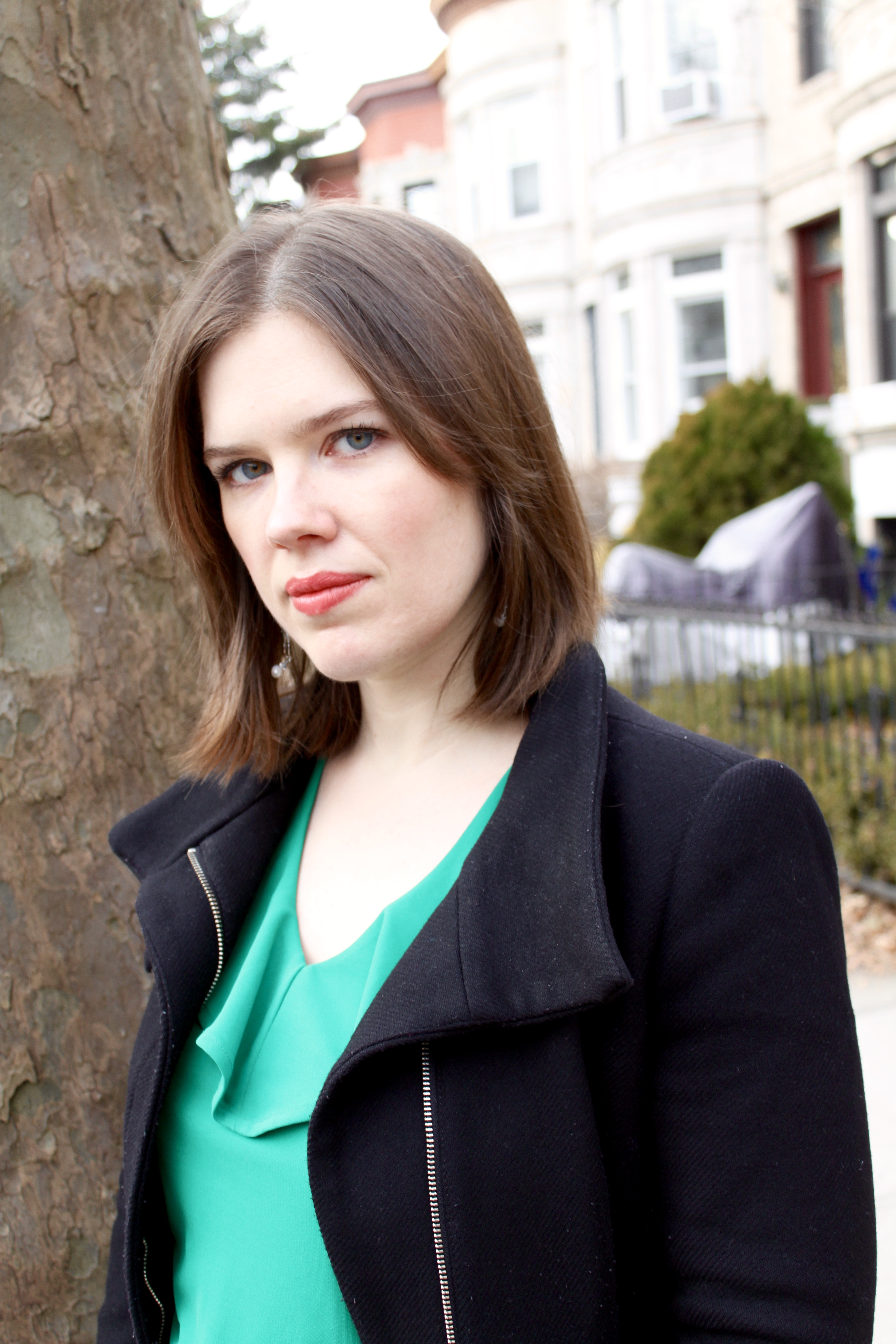 Katharine Duckett is a writer of weird fiction by night and works in science fiction and fantasy publishing by day. She is a graduate of Viable Paradise, and her fiction has appeared in Interzone, Best of Apex Magazine: Volume I, Wilde Stories 2015: The Year’s Best Gay Speculative Fiction, and is forthcoming in PseudoPod, Sharp & Sugar Tooth: Women Up to No Good, and Disabled People Destroy Science Fiction. Her debut book, Miranda in Milan, publishes next March. 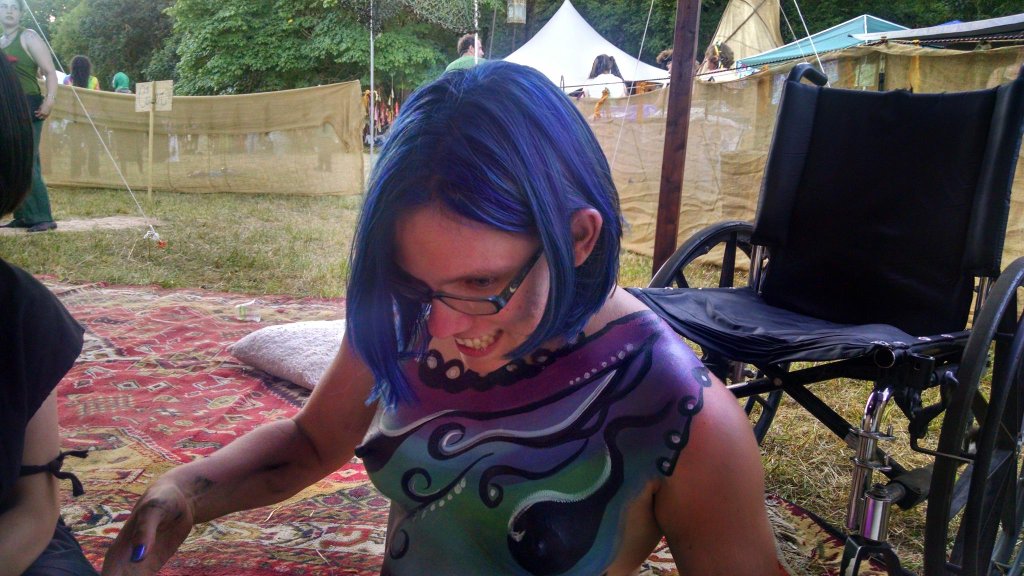 Nicolette Barischoff was born with spastic cerebral palsy, which has only made her more awesome. Her fiction has appeared in Long Hidden, Accessing the Future, The Journal of Unlikely Academia, Podcastle, and Angels of the Meanwhile. As an editor, Nicolette was the Guest Personal Essays Editor for Uncanny Magazine‘s Disabled People Destroy Science Fiction special issue. She regularly writes about disability, feminism, sex- and body-positivity, and how all these fit together. Her personal essays on these topics get read way more than her fiction does, which is only a little annoying. She regularly collaborates with visual and performance artists to promote normalization of visibly disabled bodies. She’s been on the front page of CBS New York, where they called her activism public pornography and suggested her face was a Public Order Crime.

We are so thrilled to be working with Katharine and Nicolette! Disabled People Destroy Fantasy will be AMAZING! THANK YOU FOR MAKING THIS POSSIBLE!!!

Watch the Uncanny Magazine Year 5: I Want My Uncanny TV Kickstarter  for the upcoming announcements of the Disabled People Destroy Fantasy Poetry and Reprint Guest Editors!